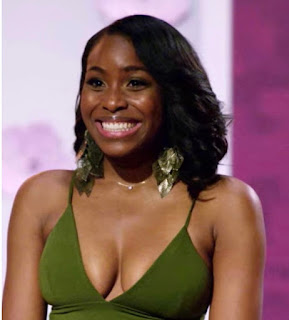 For those of you who are living under a rock, Lauren Speed is a 33-year-old black woman and cast member on the #1 Netflix show "Love is Blind." LIB is a dating experiment that was filmed to see if two people could fall in love with each other without ever seeing what the other person looks like and for 10 episodes straight Lauren gave us black girl magic. For years society,  statistics ,  and the media have fed black women the story that if you are still single after the age of 30, things ain't looking good for you! We have been told that as black females, when it comes to race and gender,  statistics rates   you as the least likely to get married, especially as an educated black woman. I'm sorry what!! As a 34-year-old educated black woman, you can see how the statics are trying to play me . Now deep down, I know statics ain't got nothing on the amazing God I serve, so if marriage is in His plans for me, mark my words it will happen boo, but imagine what
1 comment
Read more

How do I know if I'm REALLY ready for Love 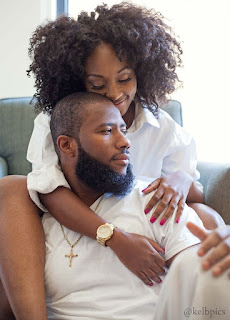 When I was 16 my first ever real boyfriend asked me if I had ever been in love. I quickly said no, and proceeded to give my  ever so eloquent response of 1st Corinthians chapter 13 on why I said no. In my naivety I riddled off this scripture like I was the sharpest bible scholar you know, not that this scripture wasn’t the truth, I just wasn’t. I sat there reciting this verse like I really knew what any of this meant. The truth is I didn’t. I had no clue what it meant to be patient, kind, not jealous or self-seeking. However despite not knowing the truth behind these verses, a couple months passed, butterflies continued to grow and before I knew it I was in the back of his car whispering, “ I love you too!” * rolls eyes*, But lord knows I was not ready for what would happen next….   NOW if you read my book; The One Year Challenge, you would know exactly what happened next, look at you was ready for the juicy details! But seriously it was  a  laundry list of failed relationshi
1 comment
Read more 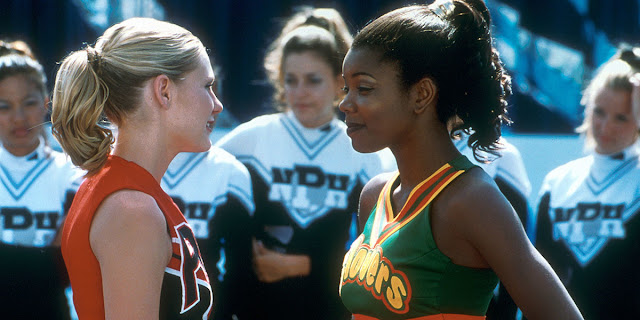 It's scary that one of the most freeing comments I heard this year, came from someone I once considered an enemy, I mean I HATED this woman, how we even got into a conversation, is a story for another day, let's just say God works in mysterious ways. However, her words created a spiraling mind shift, one that I would have never been exposed to if I continued to hold on to the hate I had in my heart for her. But you see that's how the real enemy keeps us defeated. He sends us on an ego trip, creating world war three with persons we never really took the time to get to know or give grace to. So what exactly did she say? "I really like Freeport, I wish I could have stayed longer!" Ok for those who are not from the Bahamas; Freeport, the island I live on, has been seen as the step-child of the Bahamas for a very long time, so for anyone to sing its praises, especially my archenemy was a little surprising. For those of you who may still be thinking this statement
2 comments
Read more

If a woman is over 32, never married & has no children, there is something WRONG with Her? 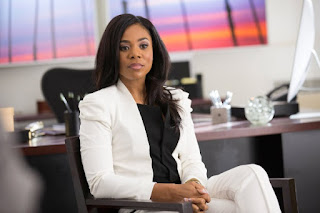 I remember the first time I watched that clip in 2015 with a man making this statement “If a woman is over 32, never been married and has no children, something is WRONG with HER!” I was appalled, but if I’m being honest a part of me also thought, well I’m actually 29 right now, so I got few years left! Sad hey, but it’s honestly the truth, in that moment my worth was honestly wrapped up in such an ignorant statement. Now as a 32-year-old woman, thoughts of society honestly often play on my insecurities, so during my devotion yesterday God took me to 1 Corinthians chapter 7. Come on Bible scholars you know this chapter, as single Christians who hope to one day get married, we rather spend all day in the book of Ruth than to venture into Paul’s teachings in Corinthians on how some of us are “called” to be single. However, the revelation God gave me through this chapter is exactly what I needed. Paul basically tells us, it’s better to stay single because we will be able to be dev
1 comment
Read more

THREE signs that you are in ALIGNMENT with God's will 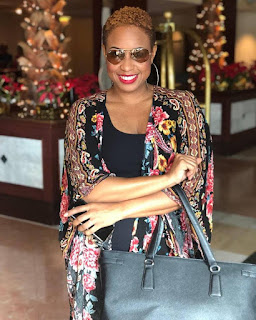 At the beginning of every year, a lot of us ( including me ) declare that this year will be a year filled with an abundance of blessings and favor. It’s like we fall into two categories, people who are hyped up with vision boards and goals and those who are over the cliché of “New Year, New Me” and decide to simply play the year by ear.  Without any shame or guilt, I proudly fall into the category of the optimistic planner.  However the reason I am able to declare this is not because I believe that life is going to “PERFECT” every year, it’s because I have learned that whether a situation brings me pain or joy, as long as I am under the direction of God’s will, He is working it out for my good. Last year I declared that 2017 would be the YEAR of Alignment, if any of you follow ONE Church LA, you would know this was a theme for their year of 2017. At the time I didn’t know what God’s alignment would look like, but God brought the memory back to me that when I was born my feet
2 comments
Read more

THE SEASON BEFORE I WAS FOUND - Mrs. Gail Clarke 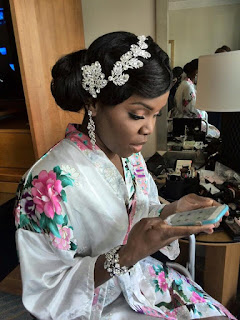 I was doing my devotion one-day last week and I was having one of those struggley days in this season of singleness and I was in need of some encouragement. I needed God to remind me that He didn't forget about me. God said I NEED you to go through this season, it is critical to where I am taking you, this is the season before you are found. That's when he gave me the title "The Season Before I was Found". God then dropped Gail's name in my spirit to feature on my blog under this title. And although Gail and I were cool, a part of me still wasn't quite sure, I was the one that needed to release this story. But I knew I had to be obedient, so I reached out to Gail.   That conversation when I invited Gail to be this month's feature not only removed every bit of apprehension, it took the friendship we began to build back in 2013 to a new level. After doing this blog and stalking through Gail's pictures lol. I realized Gail was around from 2010. Very una
18 comments
Read more
More posts